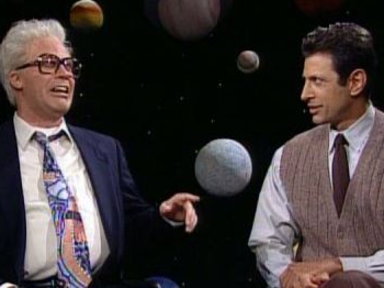 We all know that the moon is not made of green cheese, but what if it were made of barbeque spare ribs, would you eat it then?

YOGART STUDIO :: Possibility thinking…what if the moon were made of barbeque spare ribs?

We all laughed when 1) SNL used to be funny, and 2) Will Ferrell (as Chicago Cubs broadcaster), Harry Carey interviewed Jeff Goldblum’s character (as Astrophysicist Dr. Ken Waller) on the now infamous Saturday Night Live skit Space the Infinite Frontier. Ferrell’s erratic and exaggerated portrayal of Caray combined with Goldblum’s confused awkwardness made for an entertaining skit. When Ferrell proposed eating the moon if it were turned into his favourite tasty food, we laughed because it was a playful way to get the audience, for a brief second, to consider a ridiculous possibility.

According to developmental psychologist Lev Vygotsky, creative thinking ripens with age because our imaginations develop as a result of our rich experiences and environments. Meaning that, adults have bigger imaginations than children. You may be thinking, “Oh come on Patricia! Are you kidding me?! Kids have waaaaay bigger imaginations than us!” But what Vygotsky was trying to say is that, the older you are and the more you have experienced in life than the bigger your imagination is because you have more material to pull from. Theoretically speaking, children’s imagination’s appear to be more developed and inventive because kids have less control but ultimately, more faith in their imagination between what is real versus what is made up. Why is this important to consider? Because educators/parents/caregivers end up perceiving kids’ imaginations as being bigger and more developed than they actually are and in turn, we fail to honour and support kids possibility thinking to the same extent as we honour literacy or math skills for example. Photographer Vincent Bourilhon says,

“I love fantasizing, I love inventing and creating. I think the real world is flat, not original and very negative. If art does not lead us to a different world in which we all live, it does not meet its mission. I am passionate about the dream and magic that surround our thoughts. If we can express ourselves, we should do that.”

Introducing children to possibility thinking can do just that. What if it rained lemonade all day? What if animals could talk? What if kindness was contagious? And of course, what if the moon were made of barbeque spare ribs? Supporting possibility thinking in children encourages their imaginations to develop. Whether you find Will Ferrell’s style of comedy funny or not, there’s no denying the empire of success he has built from his imagination.

Using Bourilhon’s surrealist photos as inspiration, ask children a series of “What if…” questions and give them a turn to come up with their own (I promise this will be just as entertaining for you as it is for them). Based on their possibility thinking, ask them to create a collage using their imagination. Provide children with recycled travel, science, food, etc. magazines and an assortment of paper textures, pens, markers, scissors, glue sticks, etc. Be sure to let children know that if they imagine an object that they cannot find in the magazines then they can draw, cut and paste it onto their collage. Once children complete their collage, ask them questions about it! It’s much more constructive than just offering a compliment and it’s a great opportunity to learn more about their artwork. If children are interested or beginning to write, ask them to write a description about their artwork (or write it down for them). Have them “read” it back to you and voilà!  A literacy-art activity that supports imagination 🙂 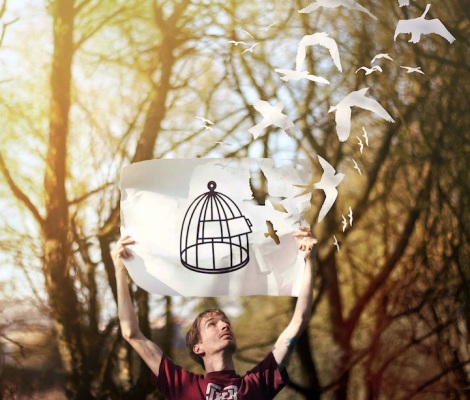 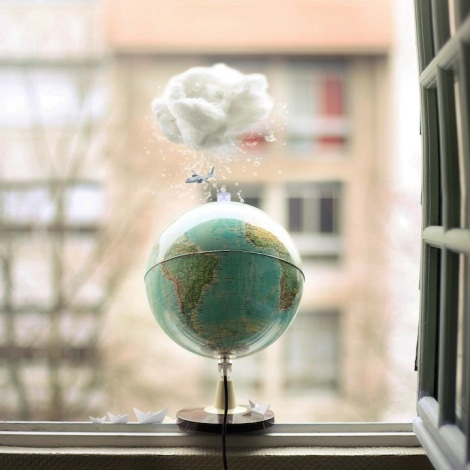 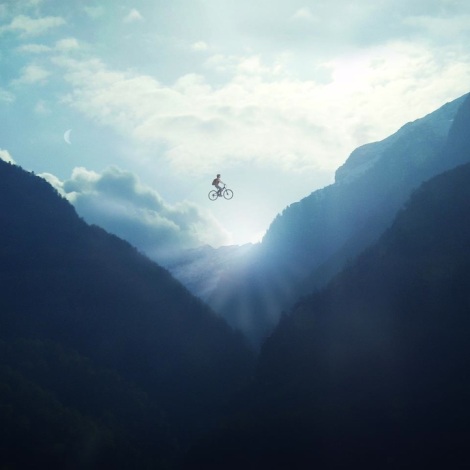 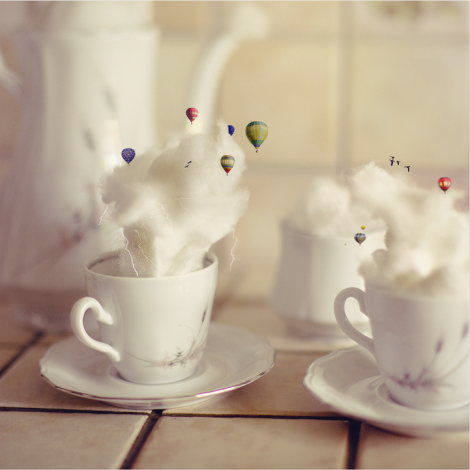 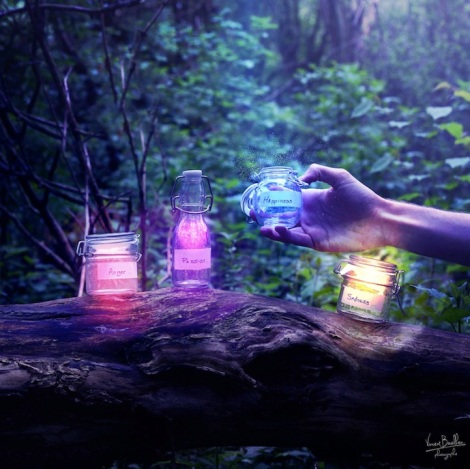 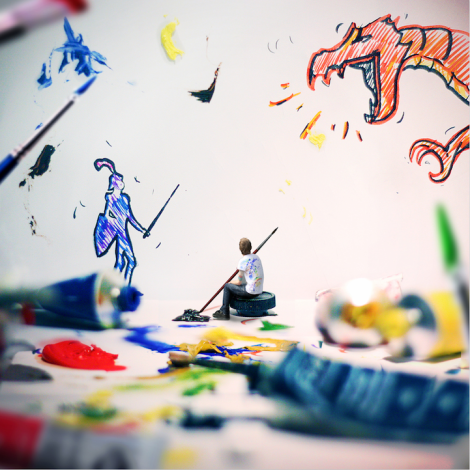 3 responses to “YOGART STUDIO :: Possibility thinking…what if the moon were made of barbeque spare ribs?”

What are you looking for?